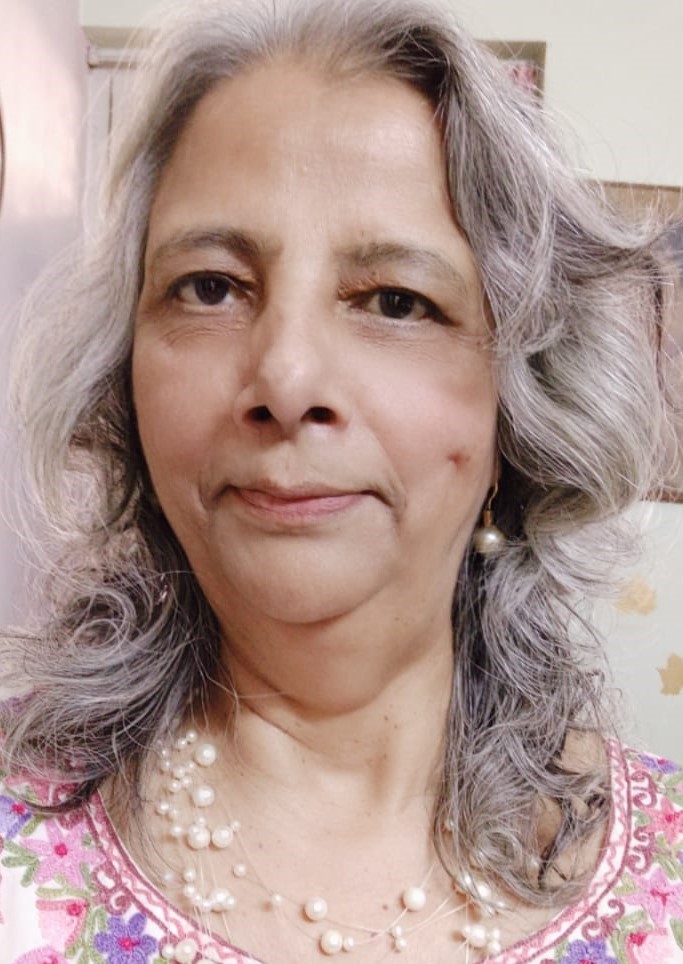 Professor Ved Kumari is former Dean and Head, Faculty of Law, University of Delhi. She began teaching law in 1983 and has taught graduate and undergraduate courses in the University of Delhi, Jammu University in India, and Vanderbilt University (USA), supervised LL.M. dissertations and Ph.D. Theses. She has written many books and innumerable articles in national and international journals.

Professor Ved Kumari’s areas of primary academic interest are juvenile justice, criminal law, gender discrimination, clinical education, judicial training. She introduced an innovative full semester course in University of Delhi as part of Course Work for research scholars on ‘Andragogy – the Art of Teaching Adults’ aimed at training the future law teachers in the adult teaching methods and improving learning of students. She has conducted and participated in many national and international train-the-trainer workshops on a range of subjects like teaching methods, evaluation, teaching ethics, mainstreaming gender, etc. and is actively involved in introducing Restorative Justice through various training workshops for judicial officers and social activists.

Prof. Ved Kumari headed the Delhi Judicial Academy as its Chairperson during 2009 - 2011. She is the first and perhaps the only woman academic to hold such a prestigious position. She initiated several landmark changes in the teaching and training of judges during her tenure. She introduced participatory learning with a range of innovative participatory teaching methods in judicial training and organized two Training of Teachers Workshops to training judicial officers in the art of teaching. The Village Immersion Programme for Judicial Officers is a pioneer programme evolved and introduced by her in the One-year Training Schedule for the newly recruited judicial officers to expose them to various social issues like poverty, gender discrimination, education, etc. at the grass root.  She also conceived and successfully directed the first and so far the only E-course on Judicial Ethics and Conduct for judicial officers in collaboration with the Commonwealth Judicial Education Institute, Canada.

She is the Fellow of Commonwealth Judicial Education Institute, Canada (2010); Commonwealth Fellow at Warwick University, UK (1998); and Fulbright Fellow at Vanderbilt University, USA (1997). She spent one year in Russia doing research on the Law and Advocacy in Relation to Children in Russia as part of her sabbatical leave in 2005.

Prof. Ved Kumari’s greatest contribution is in the field of Juvenile Justice in India. She was introduced to Juvenile Delinquency in 1978 by Prof. Lotika Sarkar during her LL.M. course. Her dissertation on “Rehabilitation Process in Juvenile Correctional Institutions in Delhi” in 1980 was a first empirical dissertation by a law student de facto guided by Prof. Upendra Baxi. She followed the subject in her Ph.D. on “Juvenile Justice System in India” submitted under the supervision of Prof. Baxi. Her first book Treatise on the Juvenile Justice Act 1986 published by the Indian Law Institute in 1993 is a pioneering book on the subject and has been referred to as the Bible in the field of Juvenile Justice by the social activists working with children. Her later books Child Advocacy International Perspectives (ed) (2004), Juvenile Justice System: From Welfare to Rights (2004 and 2010) have been well received by the legal and social work fraternity alike. Her latest contribution on the subject is her book Critical Analyses of Juvenile Justice Act 2015 (2017). She had pointed out in the book the lacunae in the classification of offences as petty, serious, and heinous and taken the position that the residuary offences not covered in these definitions should be classified as serious and not heinous. The same was held later by the High Courts of Delhi, Punjab, Patna and Bombay and confirmed by the Supreme Court of India in Shilpa Mittal decided on 9th January 2020. The JJ Amendment Bill 2021 as passed by Lok Sabha too has modified the definition to include the left over offences within the ambit of Serious Offences as suggested by her.