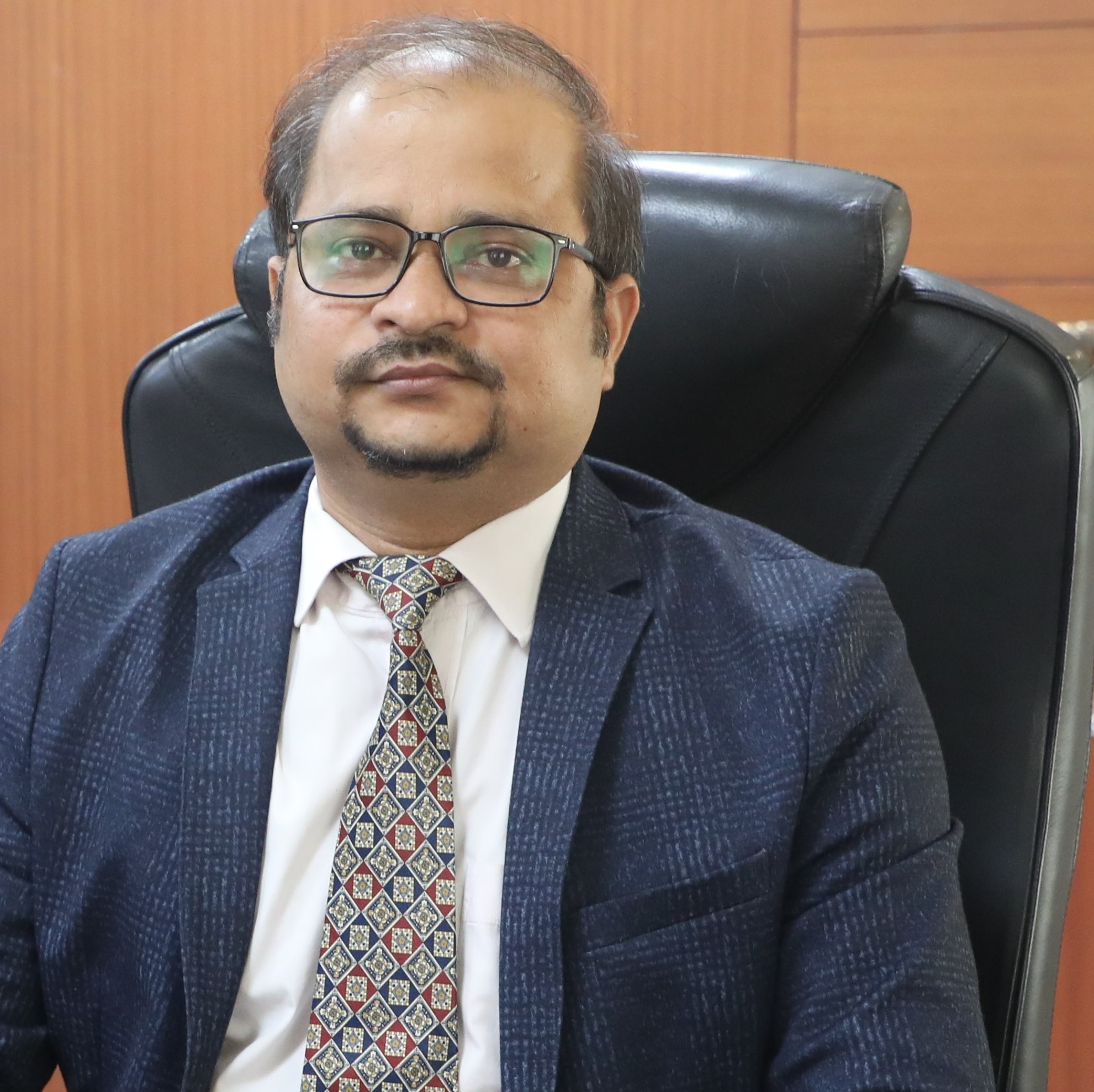 Yogesh Pratap Singh received his LL.M. (with specialization in Human Rights Laws) from National Law School of India University (NLSIU), Bangalore and LL.B. from the University of Allahabad. His doctoral thesis titled “Contribution of Dissenting Opinions of Indian Supreme Court Judges to the Indian Legal System: A Critical Evaluation” is recognized as a significant contribution to the understanding of voting patterns of judges in the Supreme Court of India. His book titled “On Judicial Dissent” is accepted for publication by Thomson Reuters. He participated in the 39th Annual Session on International Human Rights Law organized by International Institute of Human Rights (IIHR) Strasbourg, France. Dr. Yogesh has also been part of Ciedhu programme in France conducted for University Teachers.
Prior to joining National Law University Odisha in 2009, when it was established, he was part of the founding team of KIIT Law School, KIIT University, Bhubaneswar. Dr. Singh has also worked as a Legal Researcher in the Rural Litigation and Entitlement Kendra (RLEK), Dehradun. He has presented numerous papers on constitutional, social and legal issues at various national and international seminars. He constantly writes in the field of law in reputed law chronicles, national and international law journals. Yogesh also writes for the general public, contributing recurrently to The New Indian Express, The Statesman, The Tribune, Deccan Herald, The Wire etc.