Ever since the Presidential Order of 5th August 2019 regarding the abrogation of Article 370 of the Indian Constitution and the subsequent reorganisation of Jammu and Kashmir state into two union territories, the Kashmir issue has been a trending topic. Dr.Hingorani, after years of commanding research and persistent quench for clarity on the matter,helped the CLS in furthering its goal of providing that clarity to the NLUO fraternity through this lecture.

The lecture started with segregating the Article 370 of the Indian Constitution from the discussion as it does not comprise of the Kashmir issue in actuality. In fact, equating Kashmir issue merely to Article 370 is a mistake that we, as people, commit way too often. In order to prove that, he pointed out that we need to go beyond the Instrument of Accession in the history of the Kashmir issue and look at its status in the colonial rule. From thereon, he concentrated on a well-researched critique about the origins of the issue from all the three perspectives of the Kashmir issue: Indian perspective, Pakistan perspective and British perspective. He then moved on to the role how the Government of India, ever since the Independence, has handled the issue of Jammu and Kashmir and pointed out various flaws in the decision-making process. There was then an analysis of the procedural aspect of the abrogation of Article 370 using Article 356 as the means to do so, and discussed why was it not suitable to use Article 356 to destroy the identity of a state. He concluded his lecture by highlighting the role of law insolving the Kashmir issue.

The floor was then opened for questions and a lot of interesting perspectives were raised by the faculty and student. The proper redressal system of ICJ and how it could help the present issue at hand, whether Article 370 being practically helpful for people, the analysis of Kashmir issue as per the literature of Pakistan were some of the topics raised by the students and answered by Dr.Hingorani.

Dr.Hingorani’s clarity of Kashmir issue and his ability to look at one issue from different perspectives was especially applauded by the people. This lecture resulted in being a good forum on gaining new viewpoints and further clarity on the burning issue for the NLUO fraternity. 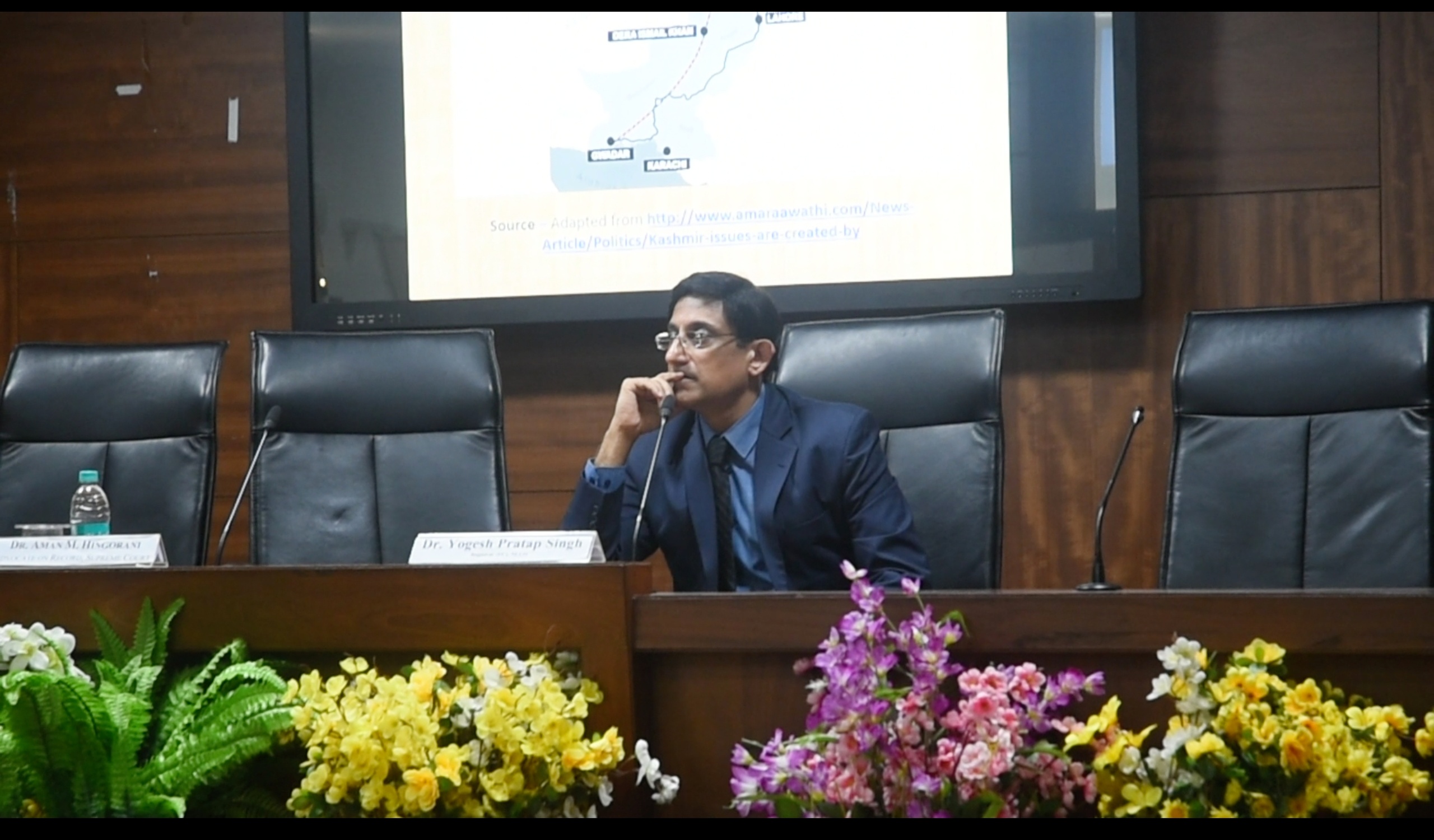 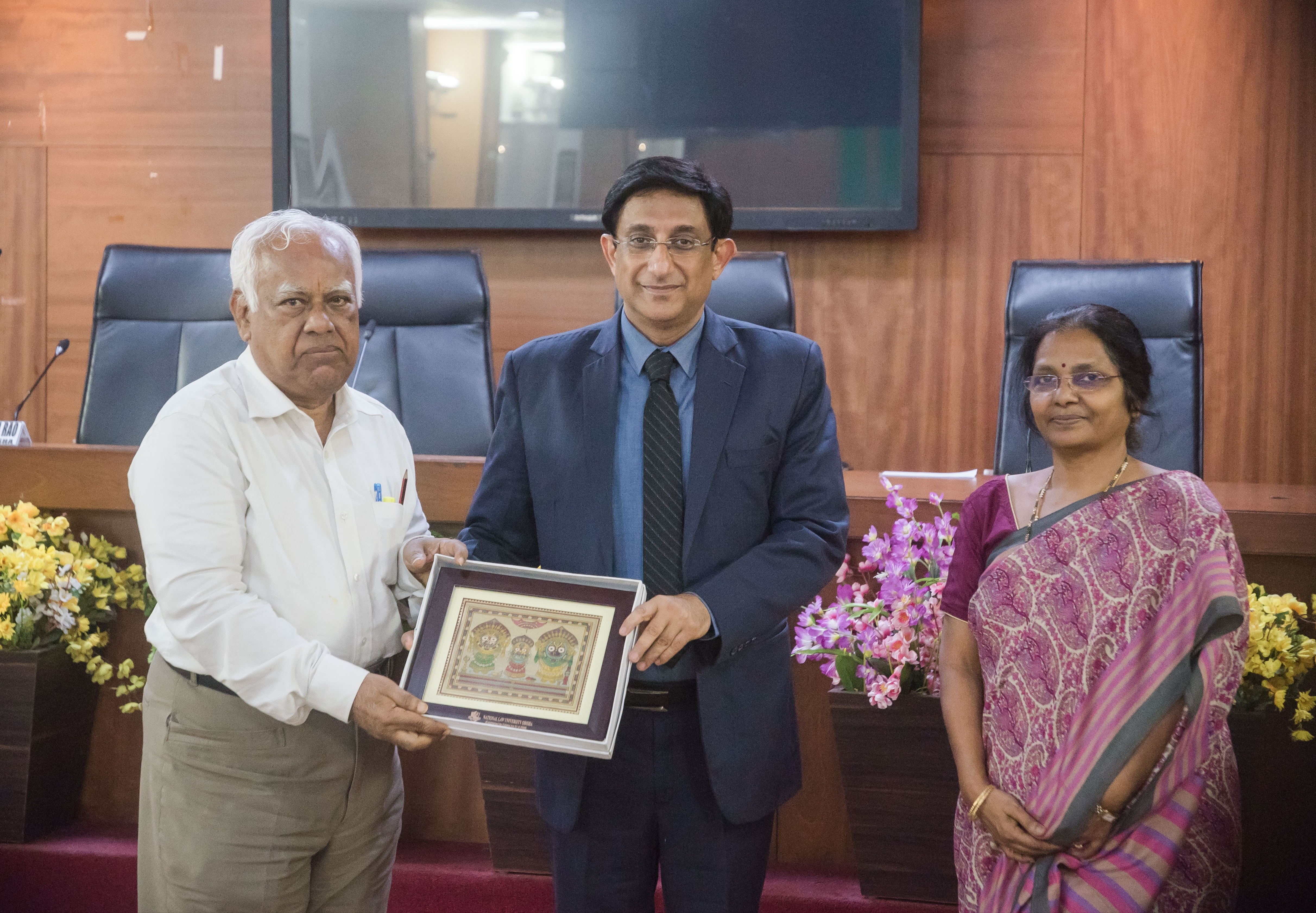 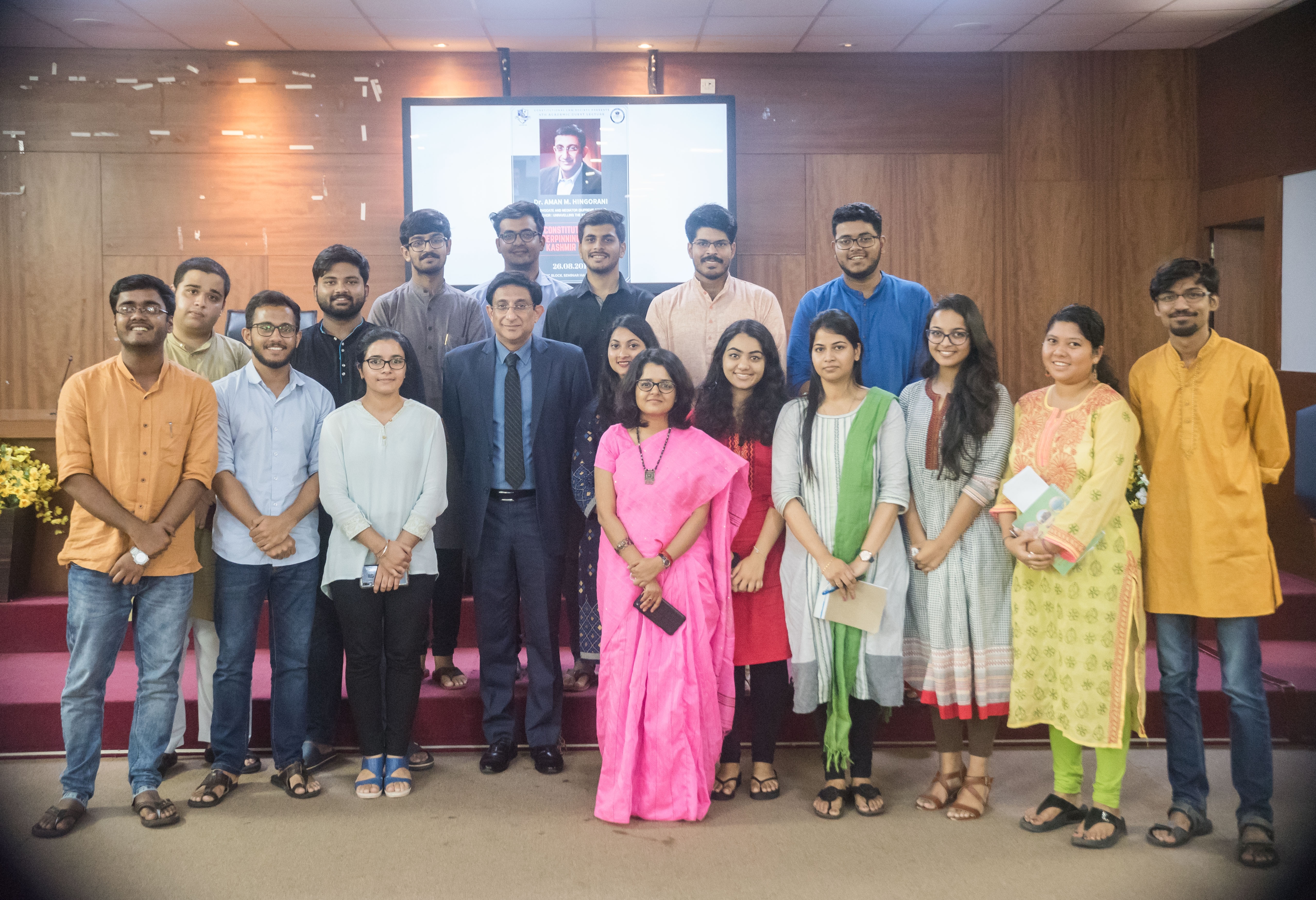